THE HAND OF GOD

As the world mourns following the death of football icon Diego Armando Maradona from heart failure,

for one city in Italy his passing takes on another meaning.

Last Wednesday 25th November 2020, as Neapolitans saw it, it was not only the greatest football player of all time who had died.

In fact, a clear demonstration of the affection and respect for the Argentine champion was thousands of mourners who took to the streets just minutes after the death was announced,

to commemorate their adopted king of Naples.

… Following the so-called “Goal of the Century” (he scored two of the “most memorable goals in World Cup history”) during the Mexico ’86 World Cup against England – when the name “Hand of God” played an important role for the World Cup final with what obviously held a different meaning for Argentina, Maradona arrived to Napoli from Barcelona.  In seven years he gave Napoli the most successful period of football history.  Over 70,000 fans had greeted Maradona when he first signed for the club and coming from a humble background himself, he quickly identified with the issues faced by the city and an unbreakable bond was formed…

“I know all the problems they have.

These people make sacrifices to buy the ticket,” Maradona once said.

“They believed in me, they gave me everything without knowing me and that cannot be forgotten.” 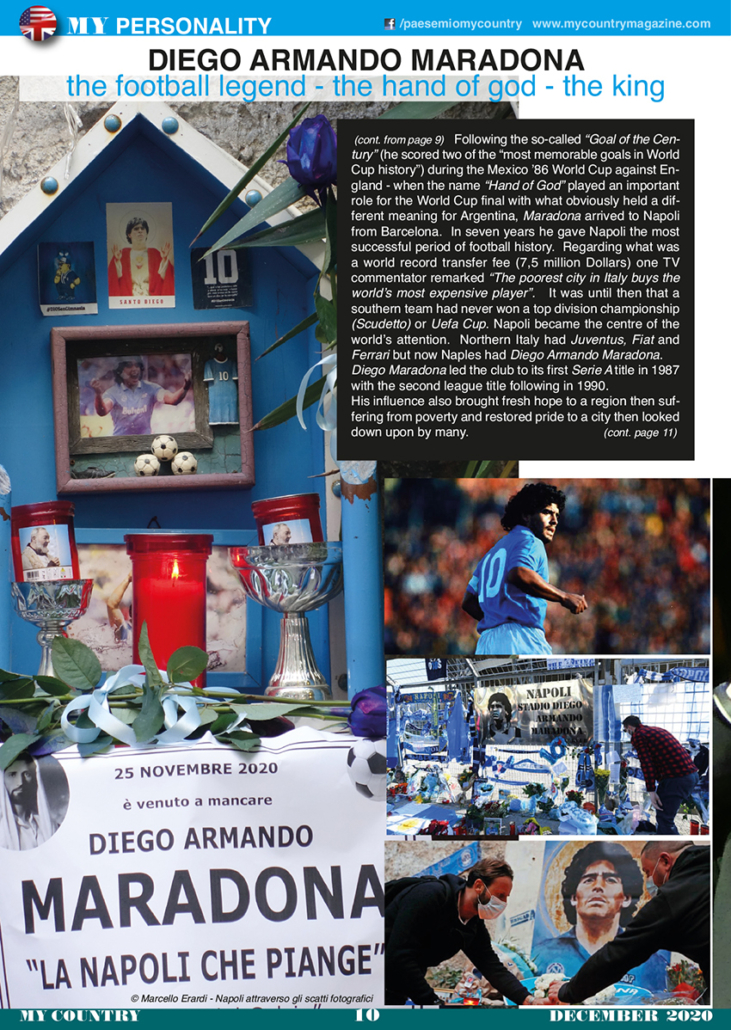 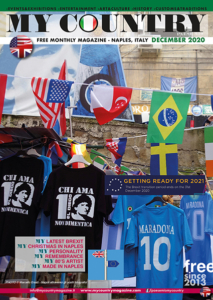 BREXIT TRANSITION: TIME IS RUNNING OUT…