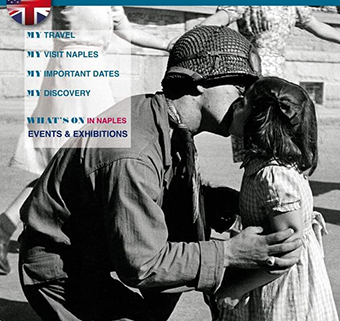 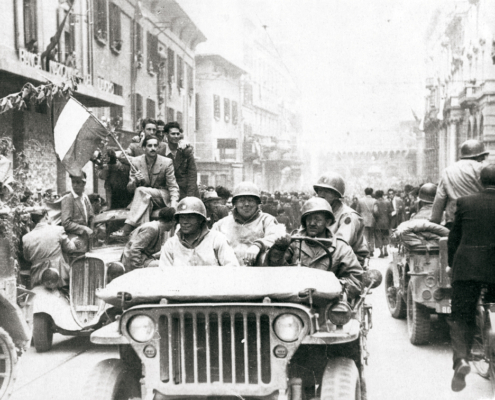 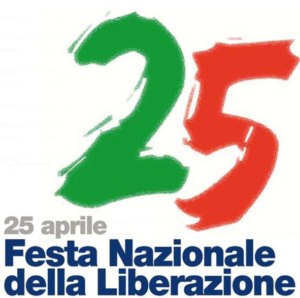 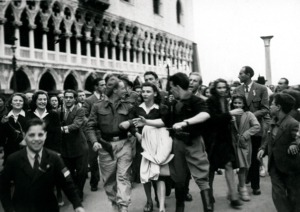 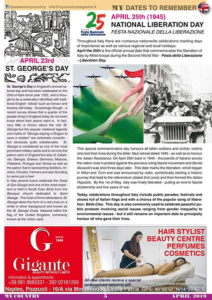 THE CURRENT COVID-19 SITUATION IN CAMPANIA, ITALY
Scroll to top