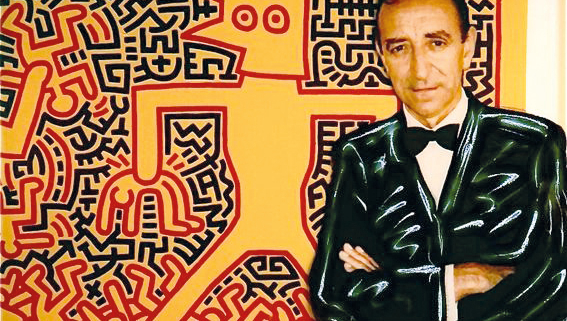 It was November 23rd 1980 when a 90-second earthquake destroyed many lives, assets and the historic cultural heritage that struck throughout Irpinia-Basilicata (Southern Italy)

The 6.9-magnitude quake injured over 10,000 people, caused 3,000 casualties and left more than 300,000 homeless throughout the regions of Campania, Basilicata and Puglia.

Many localities in the Salerno, Avellino and Potenza provinces were nearly completely destroyed.

The strongest seismic event of the last 80 years was felt throughout Italy, including Sicily, Emilia Romagna and Liguria in the North.

Devastating images of the aftermath shocked people not only throughout Italy but the world.

it took up to 48 hours for rescuers to reach some of the worst-hit areas.