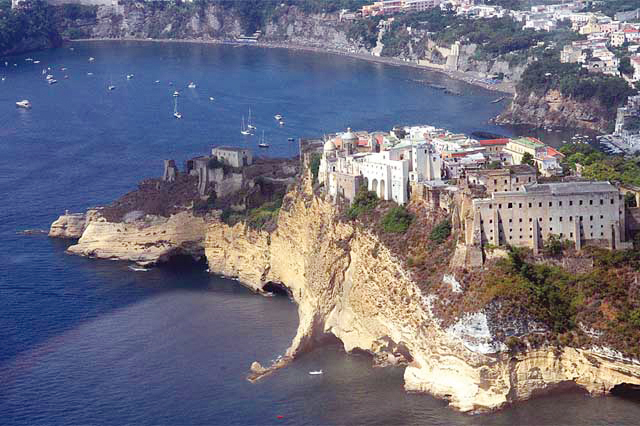 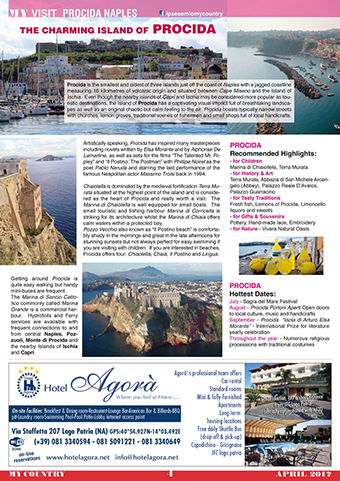 Over the years, My Country magazine has frequently highlighted the charming isle of Procida.

Procida is the oldest and smallest of the three fascinating isles situated on the Gulf of Naples.