This astronomical event represents the first day of the spring season in the Northern Hemisphere – even though meteorologically speaking, the first day of spring is commonly considered to fall on the 1st of March. The March (or Spring) Equinox falls yearly on March 19th, 20th or 21st marking the moment that the sun crosses the celestial equator.
The term Equinox derives from the Latin – aequus (equal) and nox (night). During the Equinox the Earth’s two hemispheres receive the Sun’s rays equally and therefore the amount of daylight and darkness is nearly equal – in all parts of the world.
Obviously statistics regarding weather and temperature cycles are generally based on the Earth’s position relating to the sun. Equinoxes and solstices are situated on opposite sides of the equator. The March equinox is known as the
“Spring (vernal) equinox” in the Northern Hemisphere and as the “Autumnal (fall) equinox” in the Southern Hemisphere that takes place in September. The Spring Equinox has been celebrated for centuries as a time of symbolic rebirth. Numerous populations consider the equinox as a positive increase of sunlight hours with earlier dawns and later sunsets. Various cultures celebrate this event to represent new beginnings, celebrating with spring festivals and holidays around the March equinox period, just like Easter festivities. 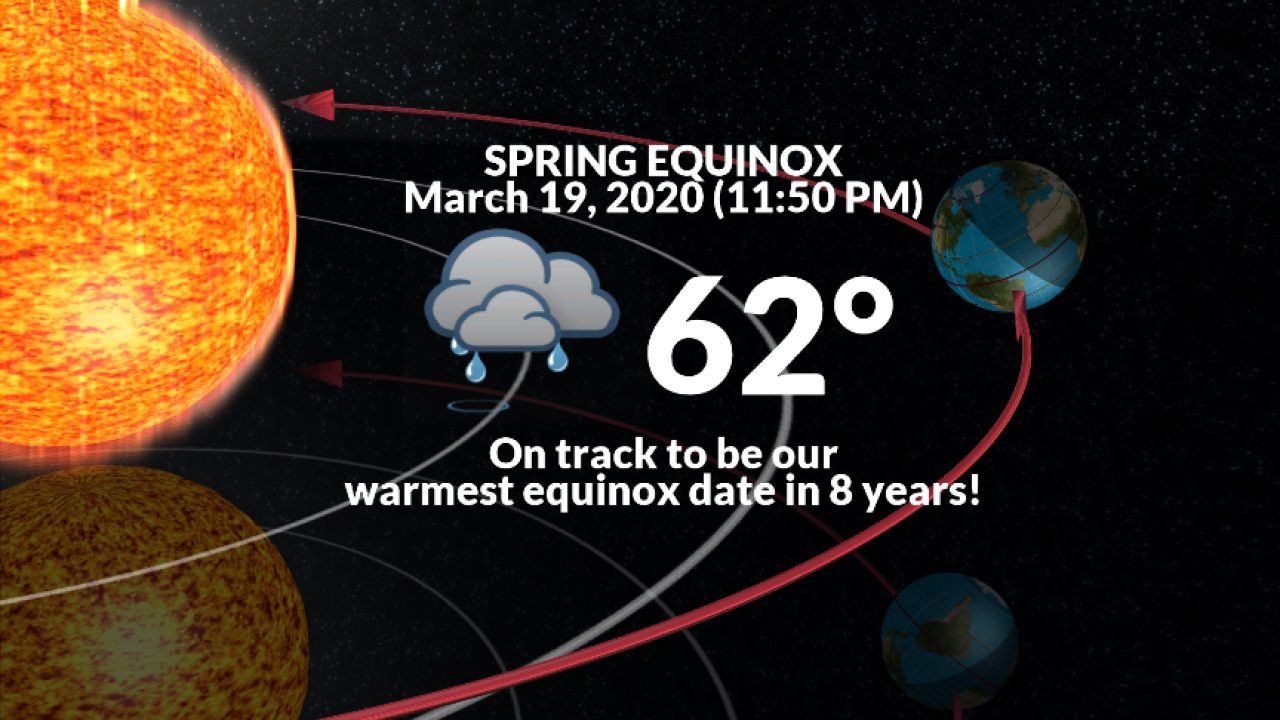